Celebration of the Fall of Nanjing

Celebration of the Fall of Nanjing 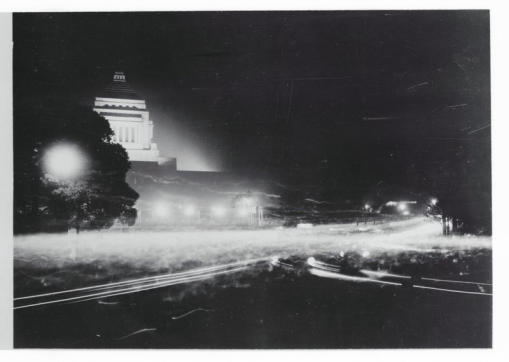 On January 5, 1938 Japanese citizens celebrated the fall of Nanjing by parading through Tokyo carrying lanterns.  The marched both in front of the Imperial Palace as well as in front of the Imperial Diet Building, which is in the center of this photograph.  This procession occurred three weeks after Nanjing had actually been subdued, at which point a massacre of civilians, along with widespread rapes in the city, had already occurred.