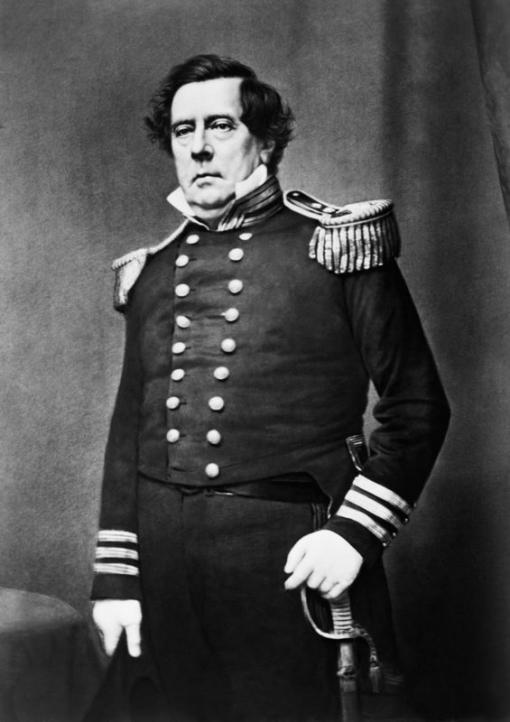 Perry lived from 1794 to 1858. His most well know accomplishment was the opening of Japan to America. In 1853 Perry sailed to Japan demanding the opening of trade. Perry used the threat of naval war ships to convince the Japanese government, who had generally been unreceptive to the west, to open its relations with the US. Shortly after several other western countries followed suit and signed trade agreements with Japan.